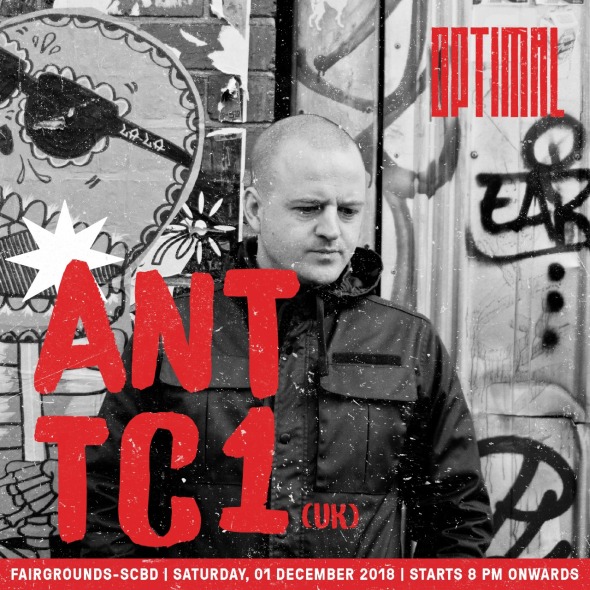 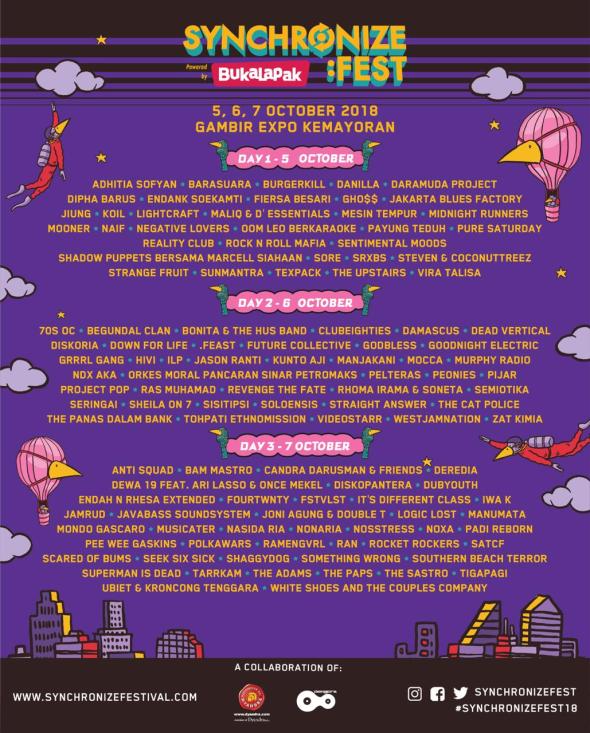 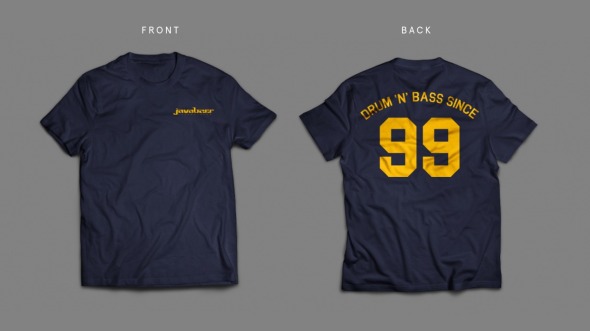 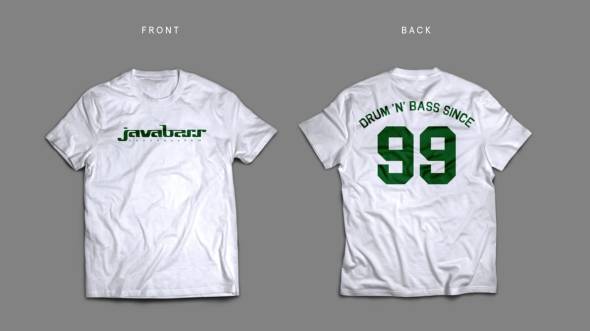 We Cool We Party We Upgrade!

The longest running drum’n’bass night is back with full force and the brand new venue!